Welcome to the DrumMantra Masters Series!

Hosted by Rich Stitzel, creator of The DrumMantra

Join Rich Stitzel, author, educator, and creator of DrumMantra, as he hosts a masterclass with some of today's leading players & educators! 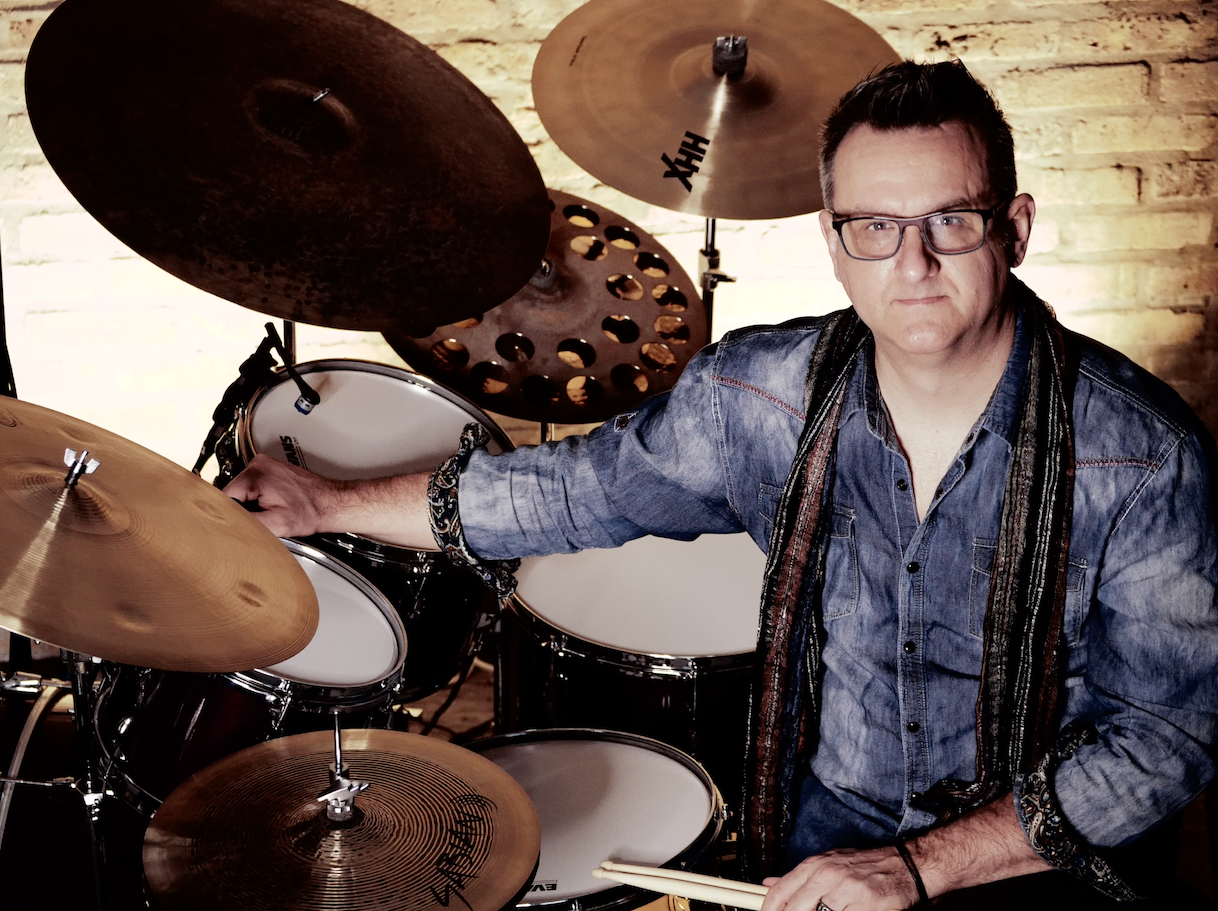 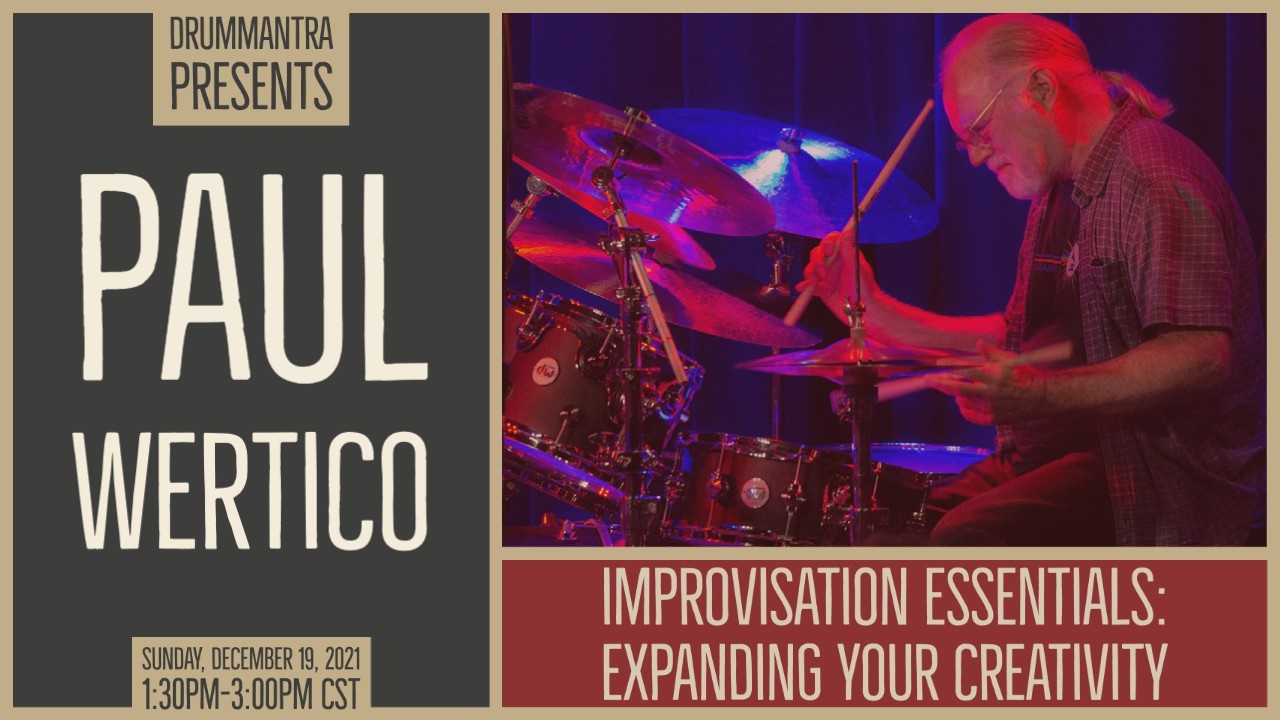 Hailed in the press as “One of the most versatile and musical drummers in music today,” Paul Wertico was a member of the Pat Metheny Group from 1983 to 2001. During that time, he won seven Grammy Awards (three for Best Jazz Fusion Performance, three for Best Contemporary Jazz Performance, and one for Best Rock Instrumental Performance), won numerous magazine polls, received several gold records, and played drums & percussion on David Bowie’s hit recording (with the Pat Metheny Group), “This Is Not America.”

He has played with countless artists and has performed in all 50 states and in over 60 countries. Paul has also played drums and percussion on hundreds of recordings, including Paul Winter’s Grammy nominated release, Earth: Voices of a Planet, and on four of vocalist Kurt Elling’s Grammy nominated releases. He also hosted his own weekly radio show, Paul Wertico’s Wild World of Jazz, from 2010 to 2012.

Paul is also extremely active in the field of education. In addition to teaching drums privately for over 45 years, Paul is an Associate Professor of Jazz Studies at Roosevelt University’s Chicago College of Performing Arts, and before becoming a full-time faculty member at CCPA, he served on the wind & percussion faculty of Northwestern University for 16 years. For over four decades, he’s conducted drum masterclasses, clinics, and workshops around the world and has written educational articles for numerous magazines. He also serves on the Advisory Board and the Pro-Panel of Modern Drummer magazine, the Education Committee of the Jazz Institute of Chicago, and he served five terms on the Board of Governors of The Recording Academy Chicago Chapter.

In 2004, Paul was a Chicago Tribune “Chicagoan of the Year.” In 2010, the Cape Breton International Drum Festival honored him with a “Life Time Achievement Award” for his “Major Contribution To The World Of Drumming & Education,” and that year he was also a recipient of the Montréal Drum Fest’s “Lifetime Achievement Award.” As Musical Director for the crowdsourced TV video series Inventing The Future, Paul was nominated for a 2012-2013 Emmy Award in the “Outstanding Achievement In Interactivity” category by The National Academy of Television Arts & Sciences, Midwest Chapter. He's also the inventor of his signature product, TUBZ, made by Promark, who also makes the “Paul Wertico Signature Drum Stick”.

As a solo recording artist, Paul’s recordings have all received great critical praise and DownBeat magazine listed Paul’s CD, Impressions of a City, as one its “Best CDs of 2010.” His DVD, Paul Wertico's Drum Philosophy, was named “One of the best drum videos of the last 25 years” by Modern Drummer magazine. LA Weekly even wrote “His recent records, such as 2000’s Don’t Be Scared Anymore and the new StereoNucleosis, are stunning examples of the electronic, rhythmic and intellectual directions jazz could be going."

In the international press, Paul’s drumming has also been compared to that of an “Impressionist painter,” and he has also been called “an inspired madman,” “a restless innovator,” “a true legend of jazz drums,” “a master of drumming insanity,” “a genius of the sticks,” and a recent review stated, “Wertico simply oozes musicality.”

Last, but not least, Paul’s groundbreaking drum instructional book TURN THE BEAT AROUND (A Drummer’s Guide to Playing “Backbeats” on 1 & 3) was published by Alfred Music in 2017.

What Level Player Is Appropriate For The Masters Session?

Most Masters Sessions are for upper/intermediate to advanced level players. You are welcome to join and just watch if you are unable to play the material in real-time during the session. Just experiencing the presentation and interacting with the guests will be a huge benefit to your overall musicianship.

What you will need for the Masters Session: 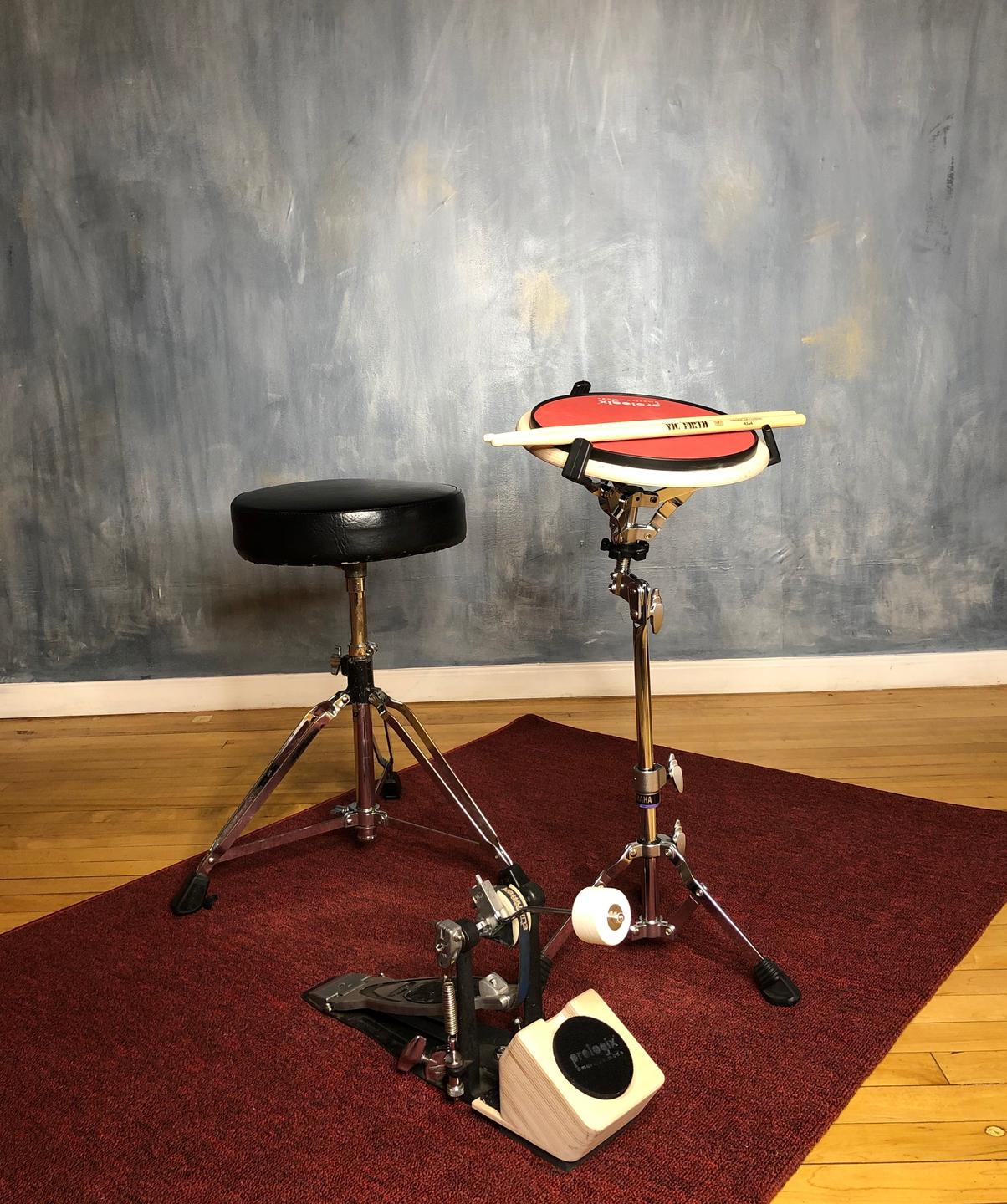 Past Guests on the DrumMantra Masters Series: 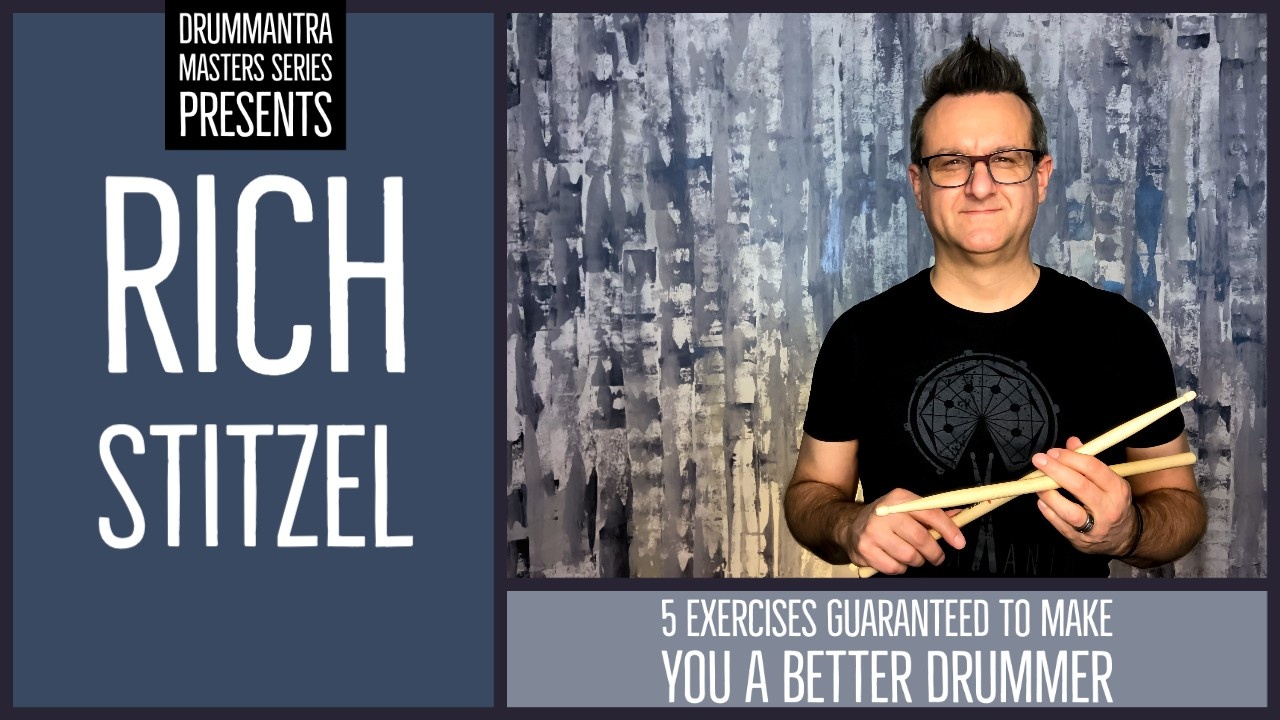 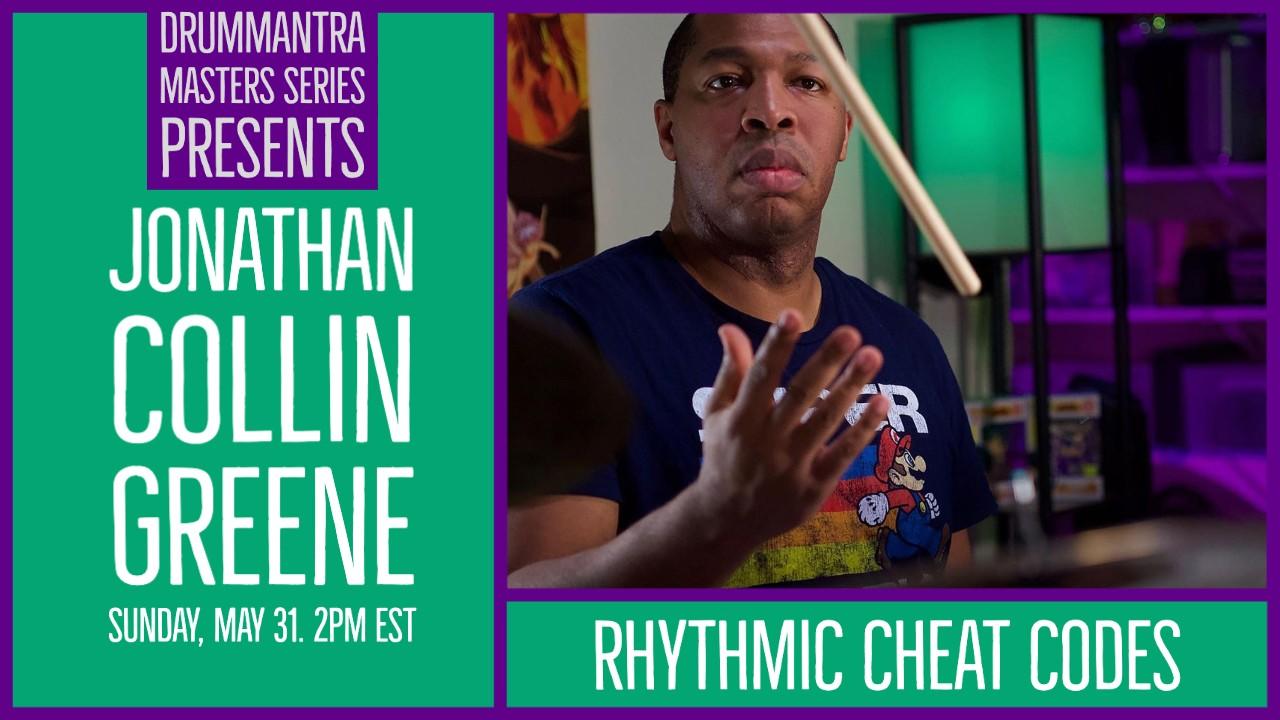 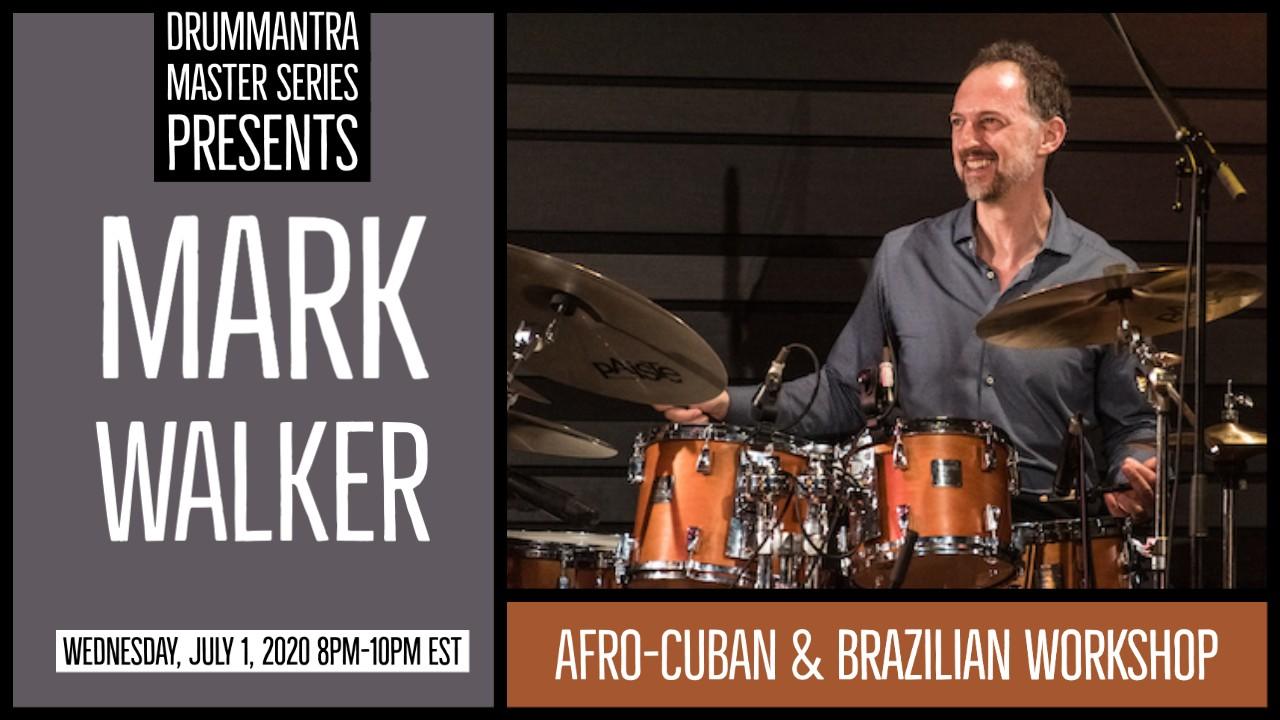 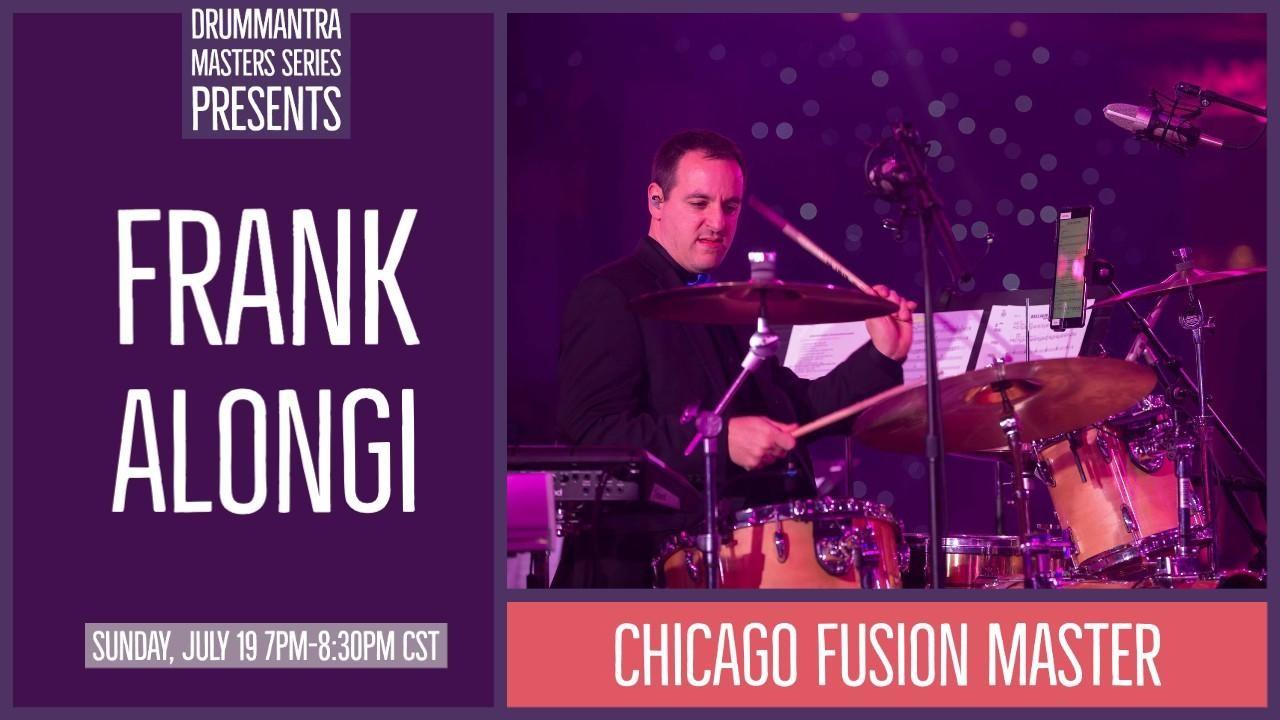 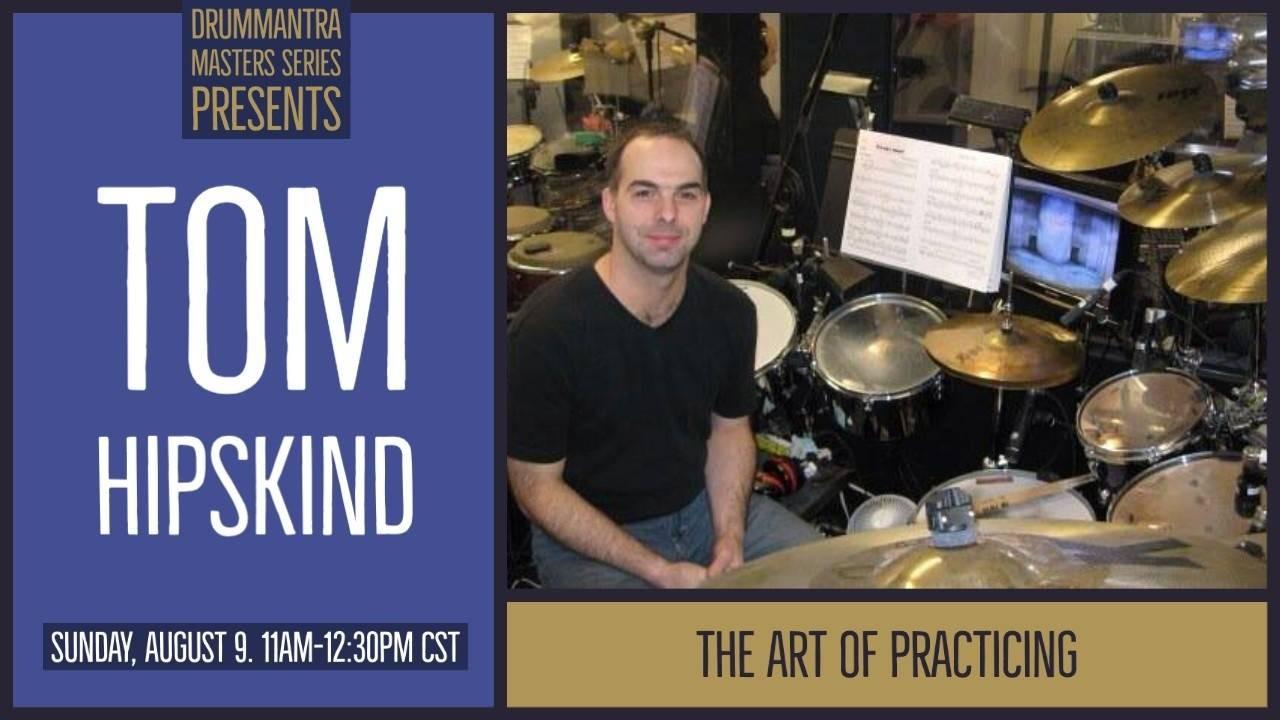 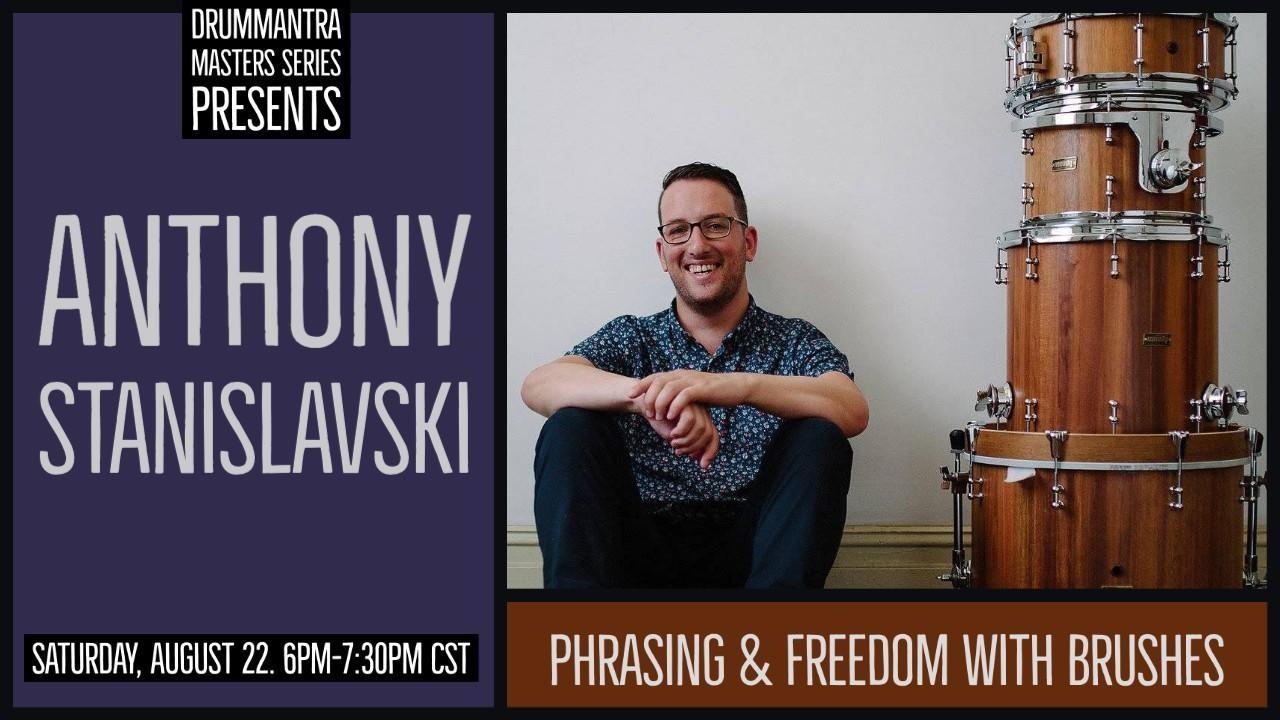 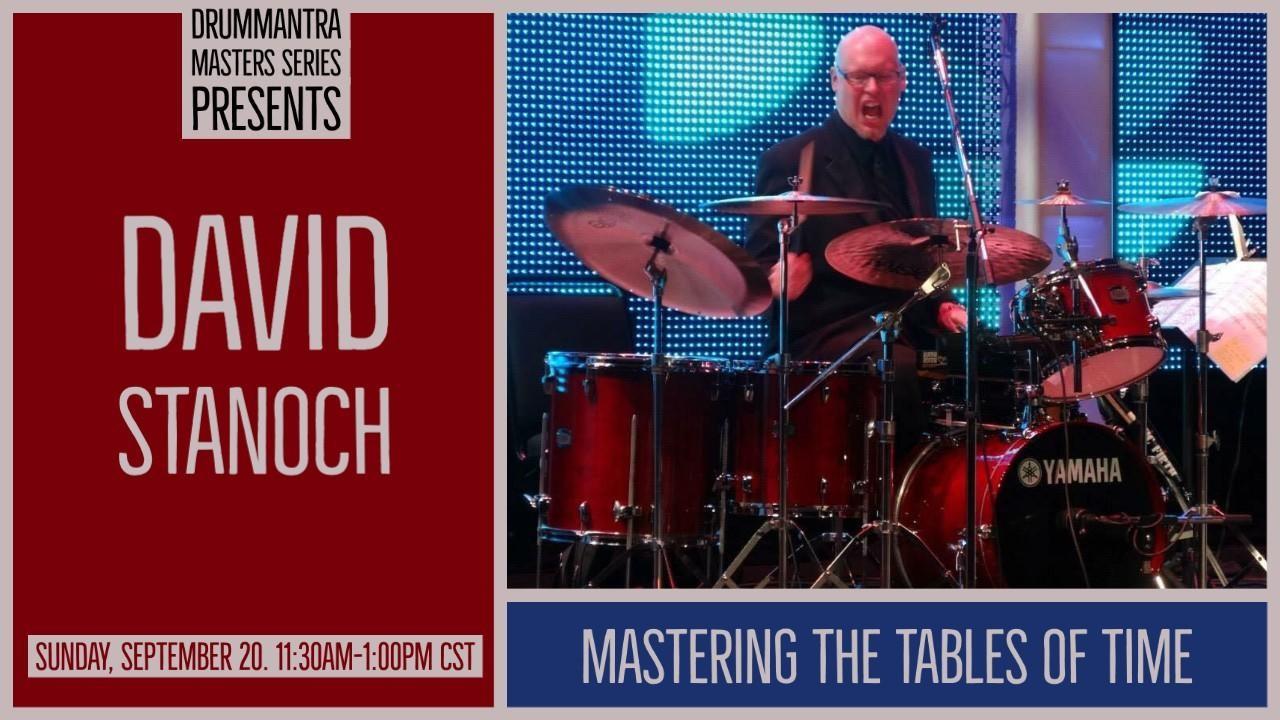 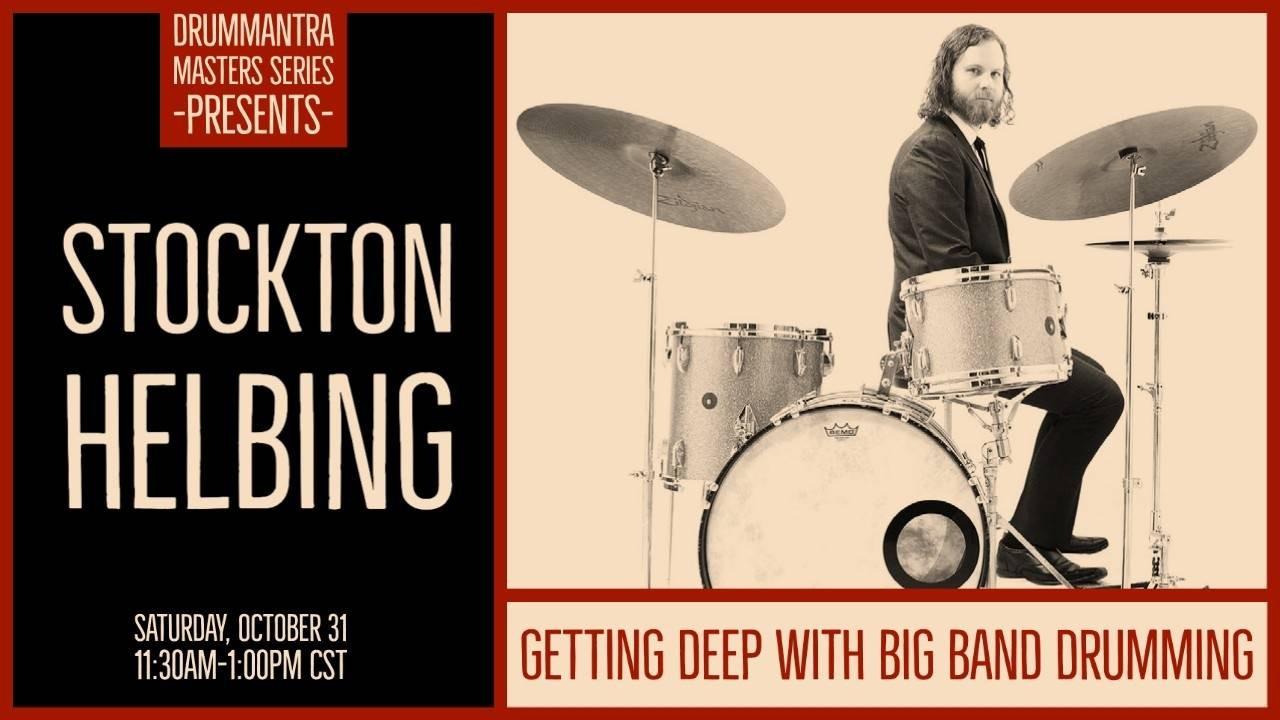 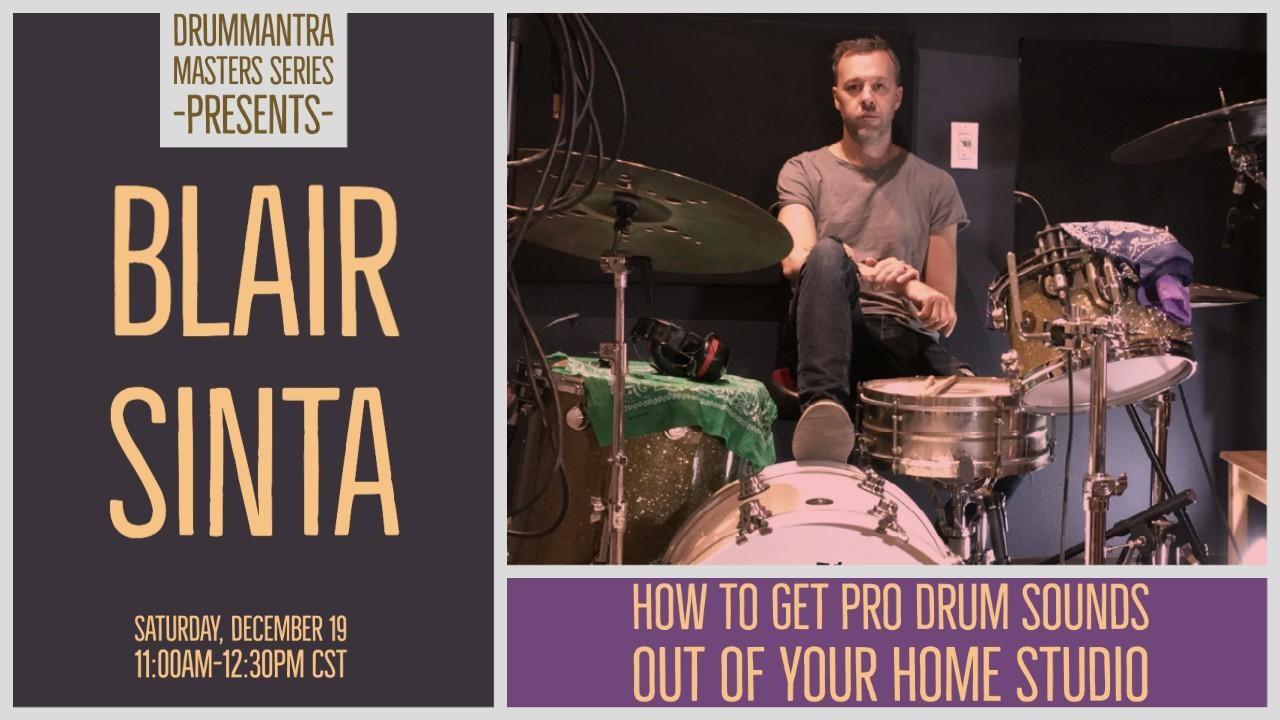 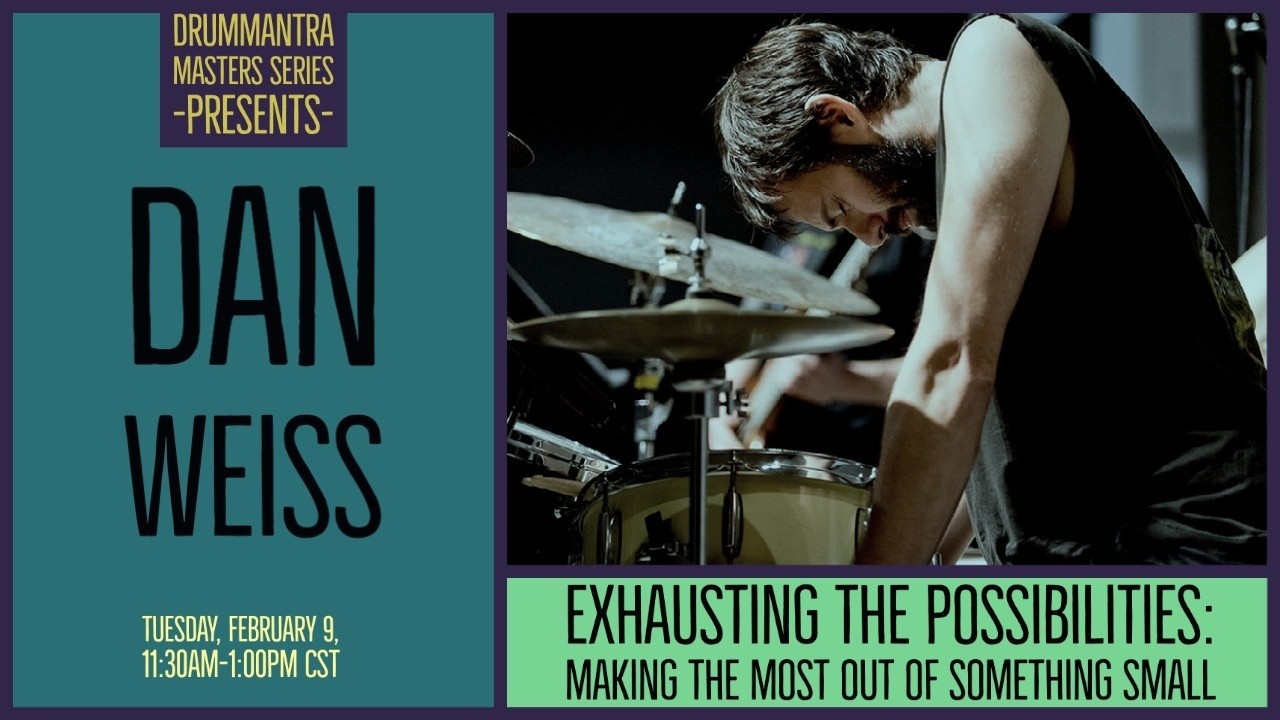 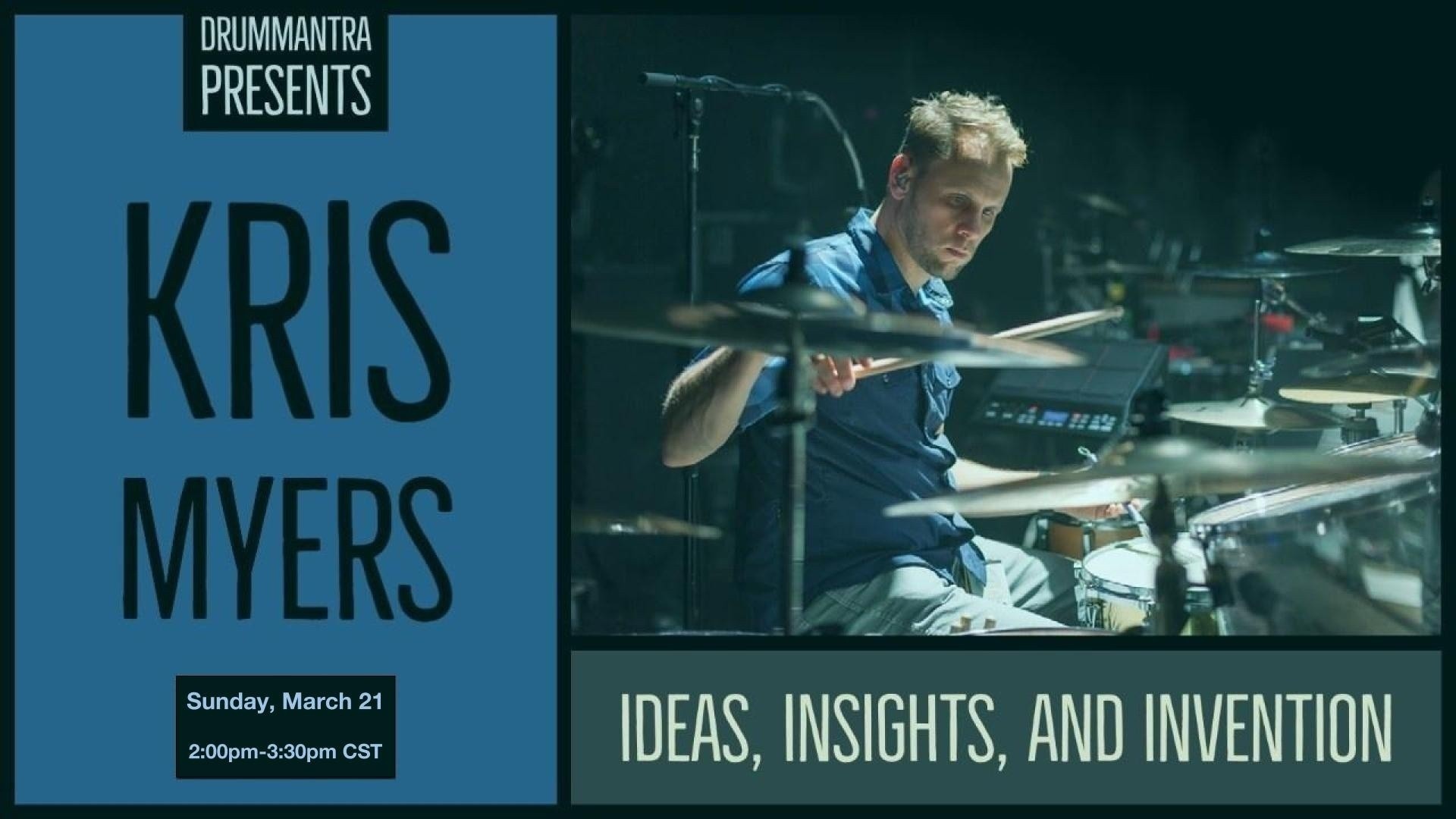 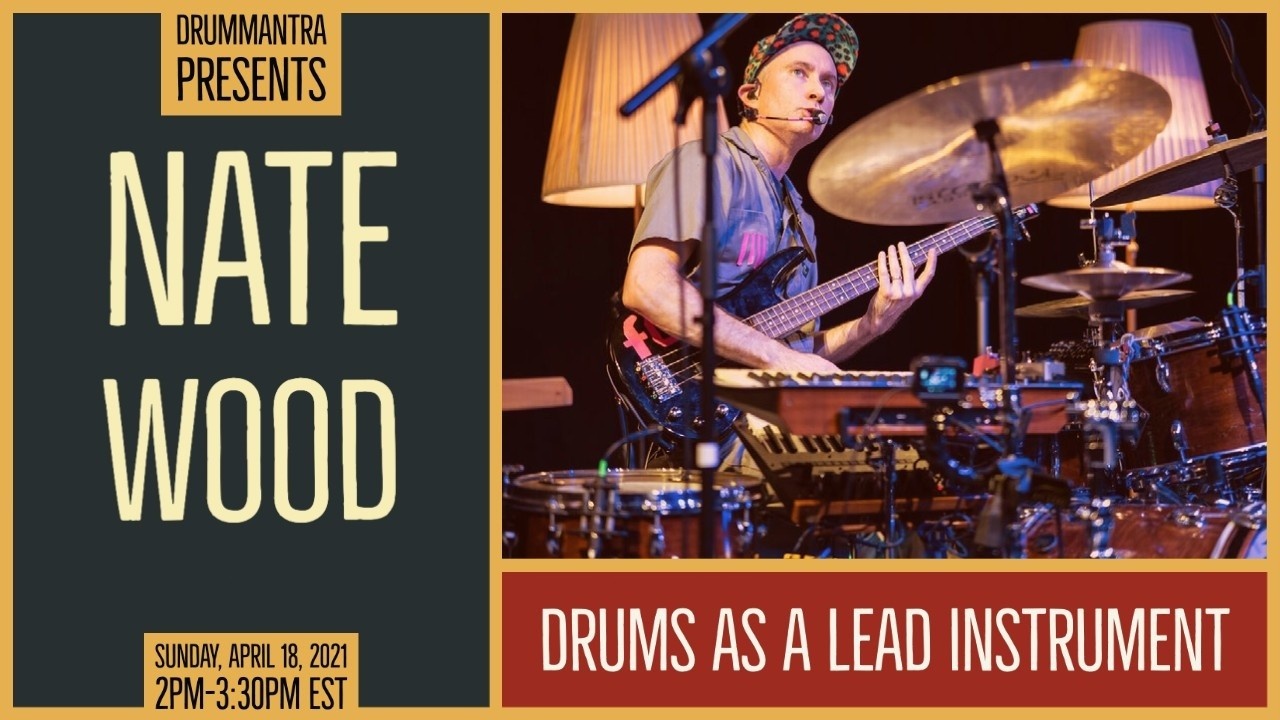 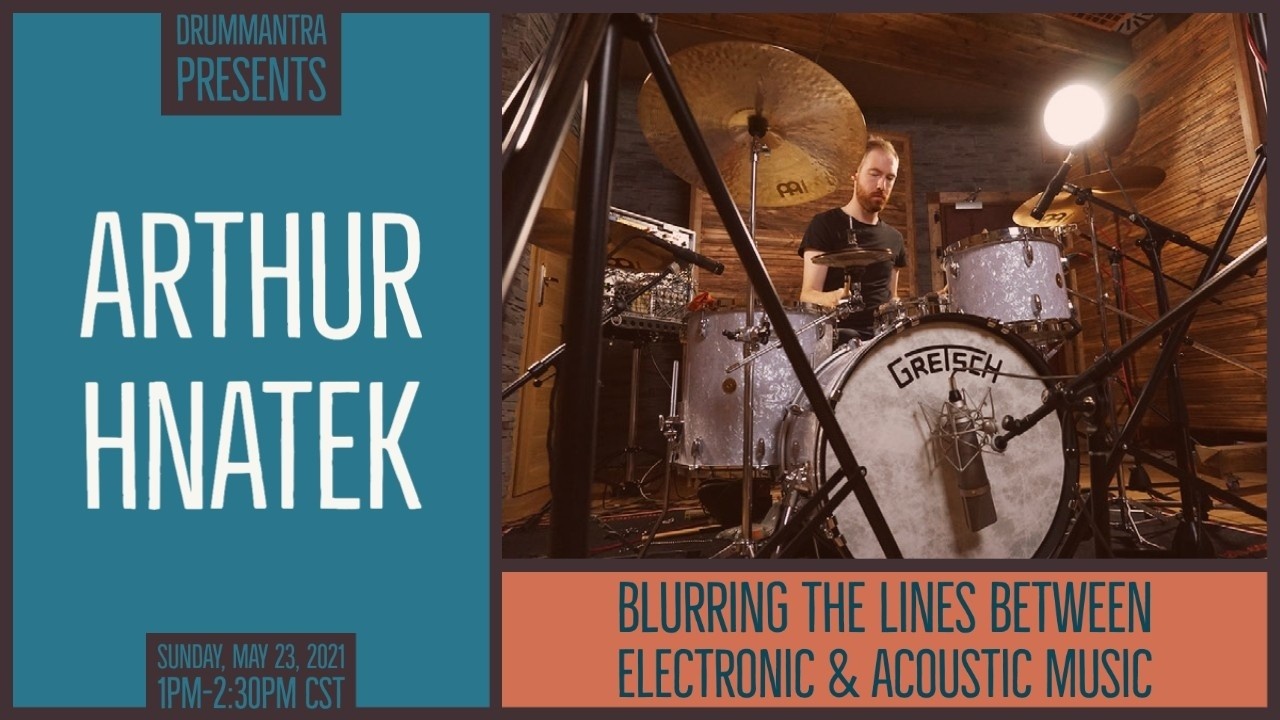 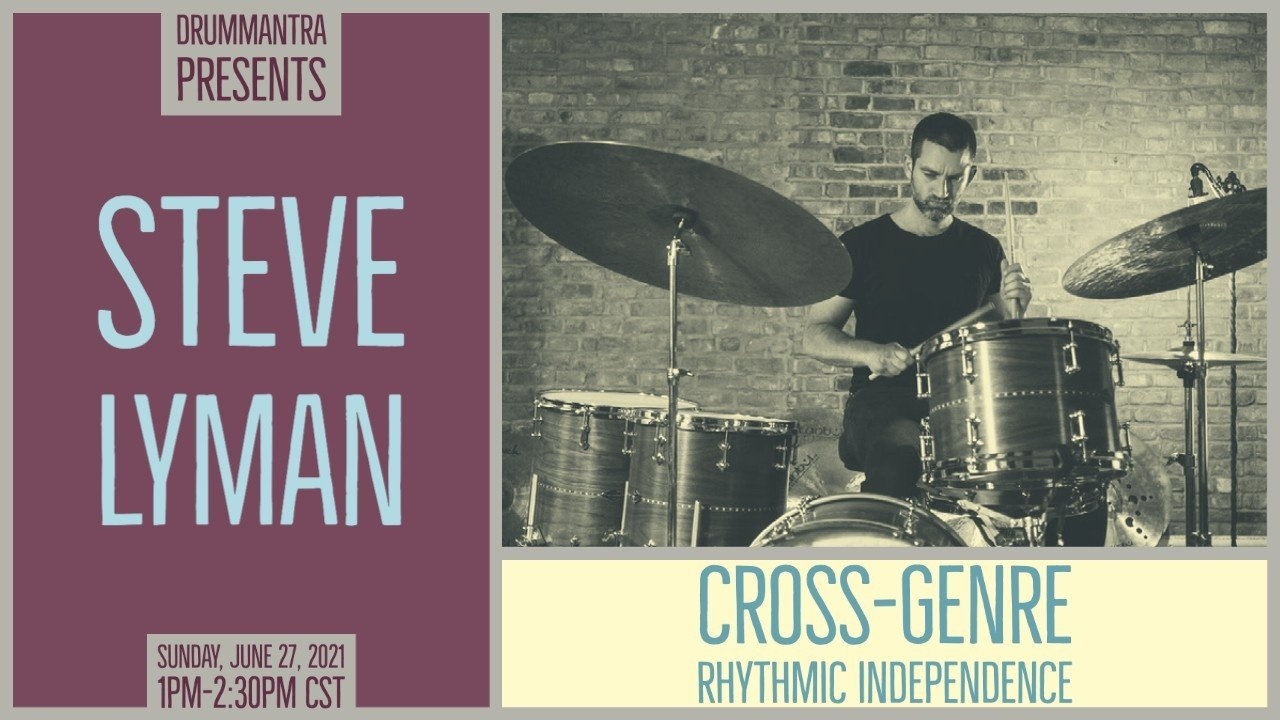 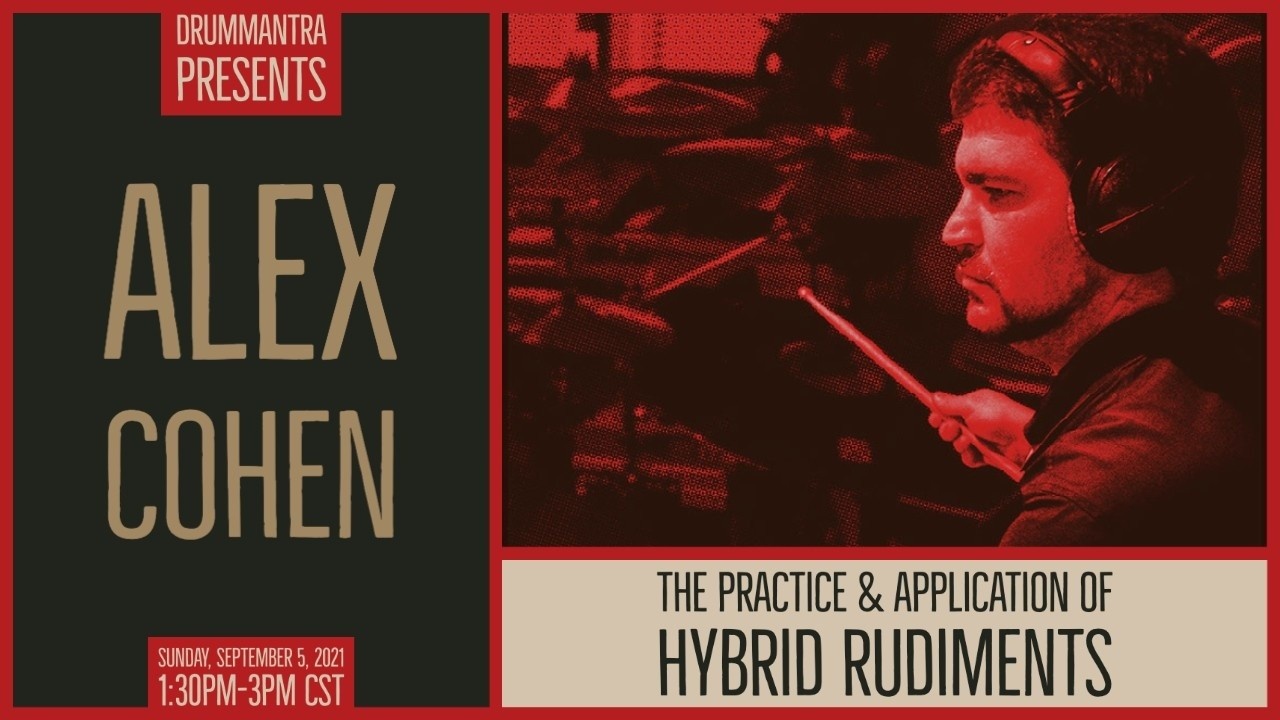 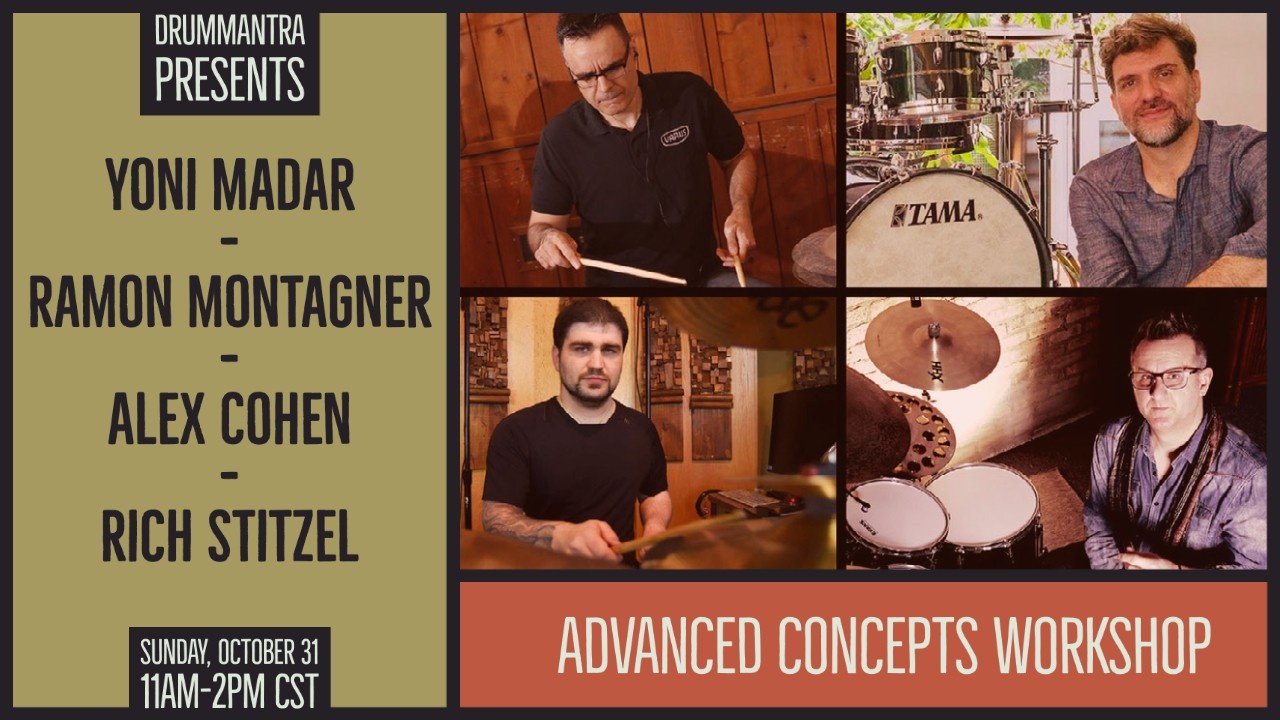 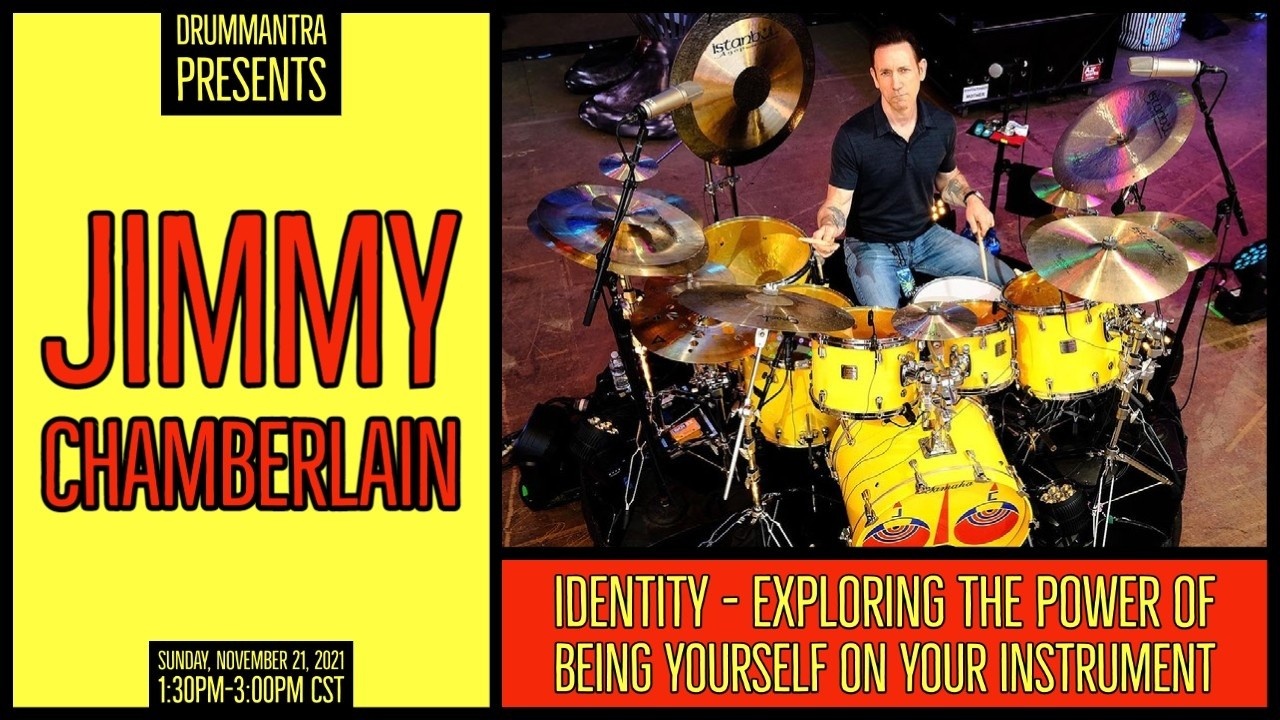 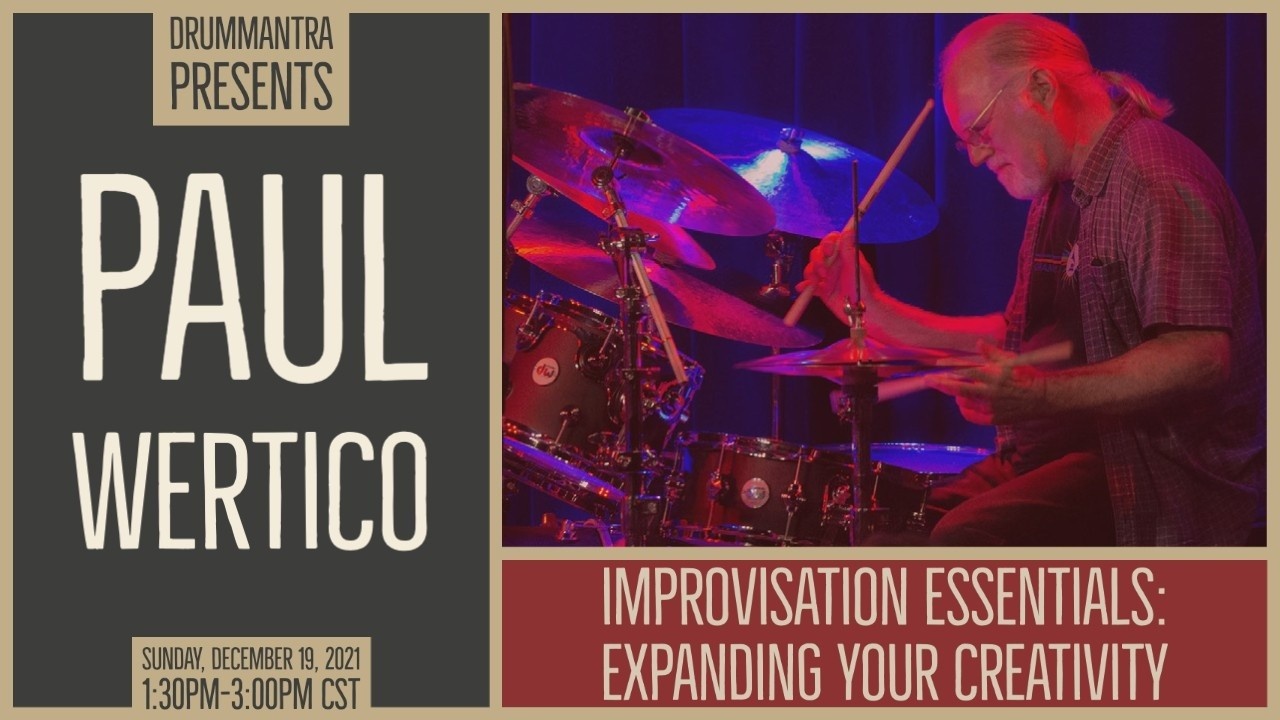