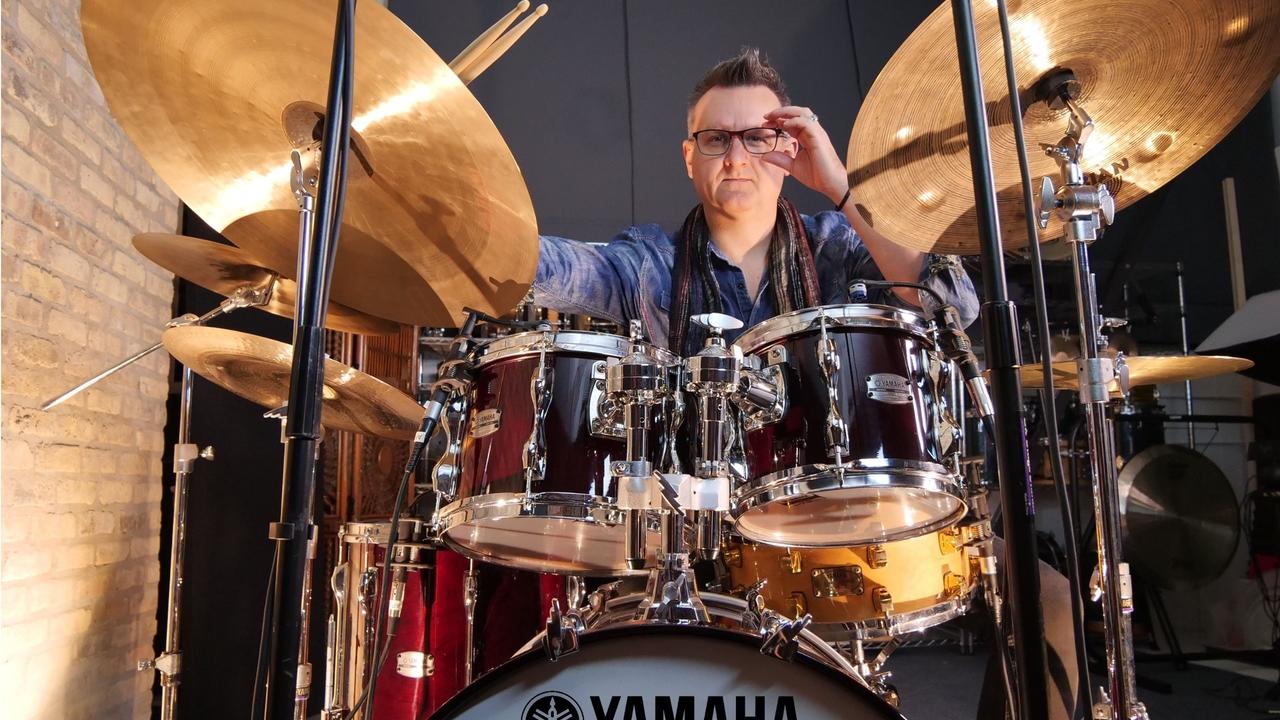 Rich Stitzel--Chicago-based drummer, educator, and author--has been signed to the roster of Yamaha Artists

"Rich is one of those rare, consummate artists who has garnered widespread respect and recognition as a drummer, percussionist, author, composer, and educator," said Greg Crane, manager of Artist Relations, drums, Yamaha Corporation of America. "His unwavering dedication to music education aligns fully with Yamaha, and we look forward to supporting Rich and to help broaden his influence, both on the stage and in the classroom."

In his nearly three-decades-long career, Rich has toured the world extensively and played with such notables as jazz-fusion violinist Christian Howes, Mary Wilson of The Supremes, The Jim Widner Big Band, country...