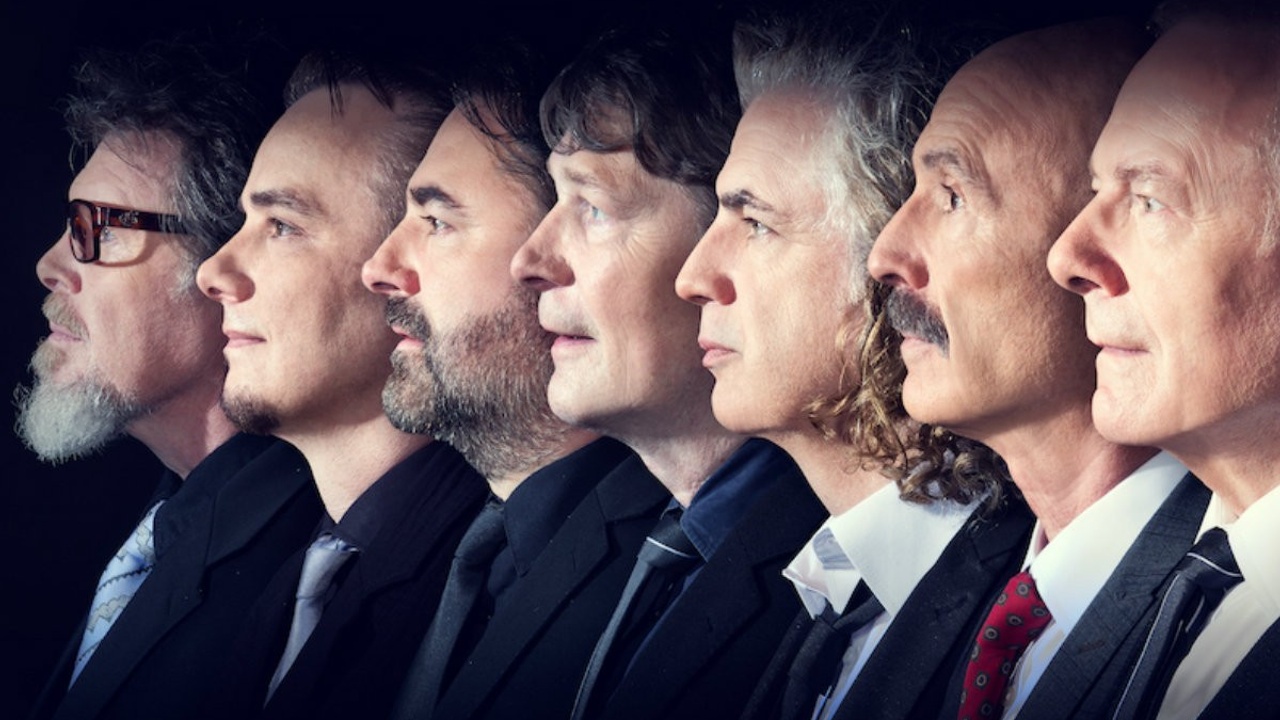 Some reflections from the Zappa/Crimson show last night:

They were insanely tight and played some very challenging material. Even though I spent many years listening to his music, it was the first time I had seen anything Zappa live (I know, I know...)

When I was watching Mike Keneally doing everything at an unbelievable level I suddenly remembered when I got called to do percussion overdubs on one of his records about 8 years ago but was out of town. I thought about that for a while during the show. (Thanks to Kris Myers for that call way back when)

It is so fun and incredible to watch Scott Thunes, and I could listen to Ray White sing all night. I was definitely giddy seeing Robert Martin and thinking back to all the video footage I had seen of him with Zappa.

When they played Peaches en Regalia I turned to Shana and said, "when Chris Siebold was directing the guitar ensemble at Elmhurst College about 15 years ago, they were recording this tune and on the morning of the...