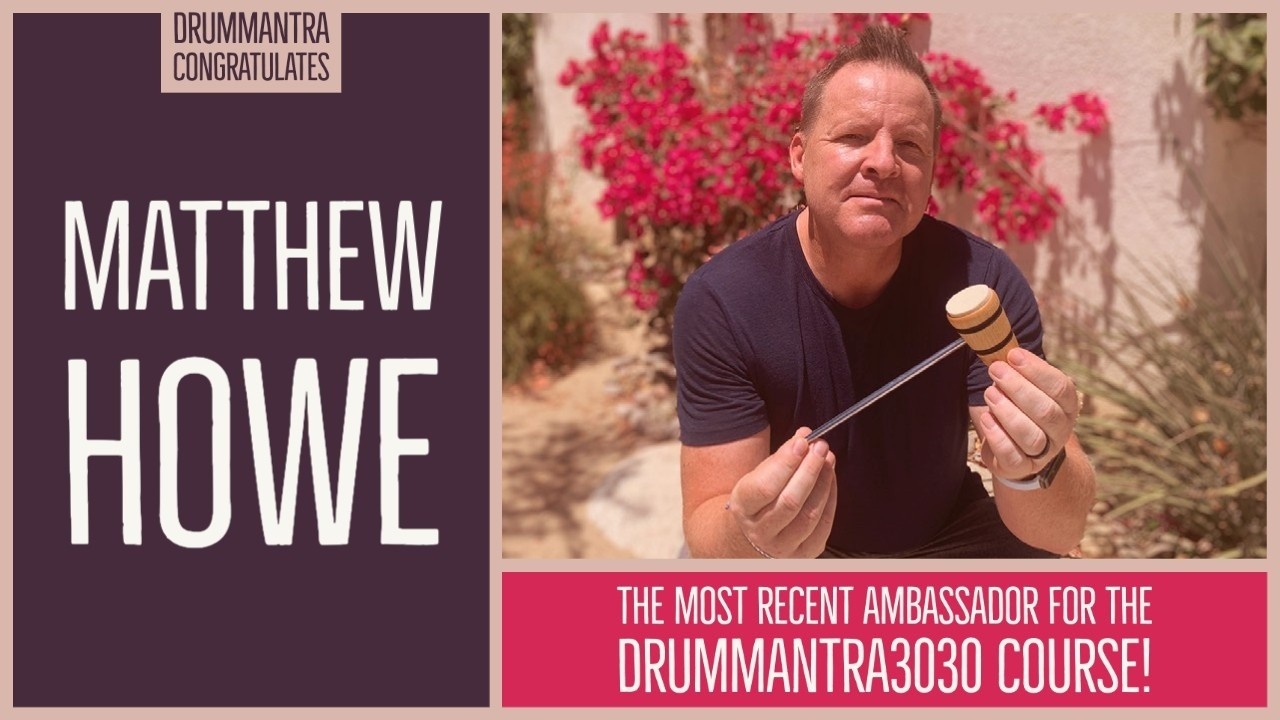 CONGRATULATIONS ARE IN ORDER!

The eighth person to successfully complete "Day 30" of the DrumMantra3030 course is Mr. Matthew Howe from Palm Desert, California!
He will be receiving a custom DrumMantra Low Boy Custom Beaters for his efforts!
Completing Day 30 has taken participants on average about 8 weeks of intense focus to get perfect. It is no easy task. Matt just accomplished something VERY DIFFICULT and deserves mad props!
Dig what Matt has to say about the 3030 course:
"The Drum Mantra 3030 course was a fantastic addition to my practice regimen! Each day took me a little deeper into the study of polymeric relationships. I really enjoyed the amount of patience and focus it took to complete each lesson successfully. By the end, I was able to perform a perfect run of lesson 30, which lasts over 35 minutes and is in three-time signatures! Bravo to Rich and his development of this awesome course."
Check out what Matt has to say about his new Low Boy Custom Beaters:
“I love my Low Boy beater! Great balance and response off the head, the felt surface produces a great sound, and best of all, they look rad!”
TO LEARN MORE ABOUT THE 3030 COURSE, CLICK THE IMAGE BELOW: 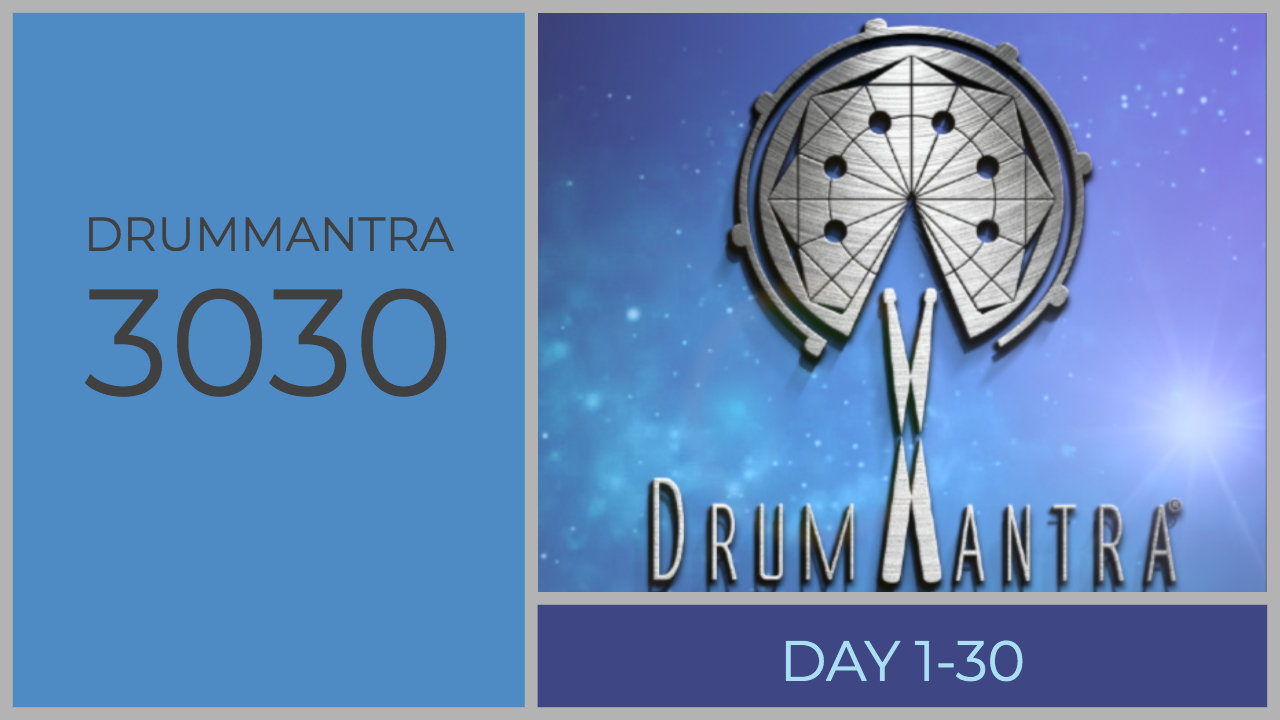 ABOUT MATT;
Matthew Howe is the Director of Bands at Cathedral City High School in Cathedral City California, a position he has held since 2014. Under his direction, the CCHS Instrumental Music program has earned a reputation as one of the finest high school band programs in California.
In 2019, the CCHS Symphony Band was named a National Award Winner in the Mark of Excellence, Wind Band Honors Competition, marking the first time a California band has achieved such a status.
In 2016, the CCHS Symphony Band was a featured ensemble at the California State Music Education Conference in San Jose. His ensembles have consistently earned superior ratings at festivals hosted by the Southern California School Band and Orchestra Association. Under his baton, the CCHS Symphony Band has performed at Chicago’s Symphony Center, Walt Disney Concert Hall, The Sydney Opera House, and Carnegie Hall.
The CCHS Bands Program also includes the award-winning “Lion” Jazz Band and the “Royal Regiment” Marching Band and Color Guard. In addition to his duties at Cathedral City High School, he is also an adjunct instructor of Percussion Studies at College of the Desert in Palm Desert, CA.
When not teaching, Mr. Howe also plays music professionally with several jazz, rock, and orchestral groups throughout Southern California. Mr. Howe received his Bachelor of Arts degree in Professional Music from Berklee College of Music (’95) in Boston, where he graduated cum laude.
He earned his Masters of Music Education from Boston University (’12), where he also graduated with honors. He is currently a Doctoral Candidate in Music Education at Boston University, where he is expected to graduate in 2022.
He is a member of The Southern California Band and Orchestra Association (SCSBOA), the California Band Directors Association (CBDA), The Jazz Education Network (JEN), California Alliance for Jazz (CAJ), California Music Educators Association (CEMA), The International Society for Music Education (ISME), The Percussive Arts Society (PAS), World Association for Symphonic Bands and Ensembles (WASBE), The Western Band Association (WBA), and The National Association for Music Education (NAfME).
He currently resides in Palm Desert, CA with his wife and daughters.